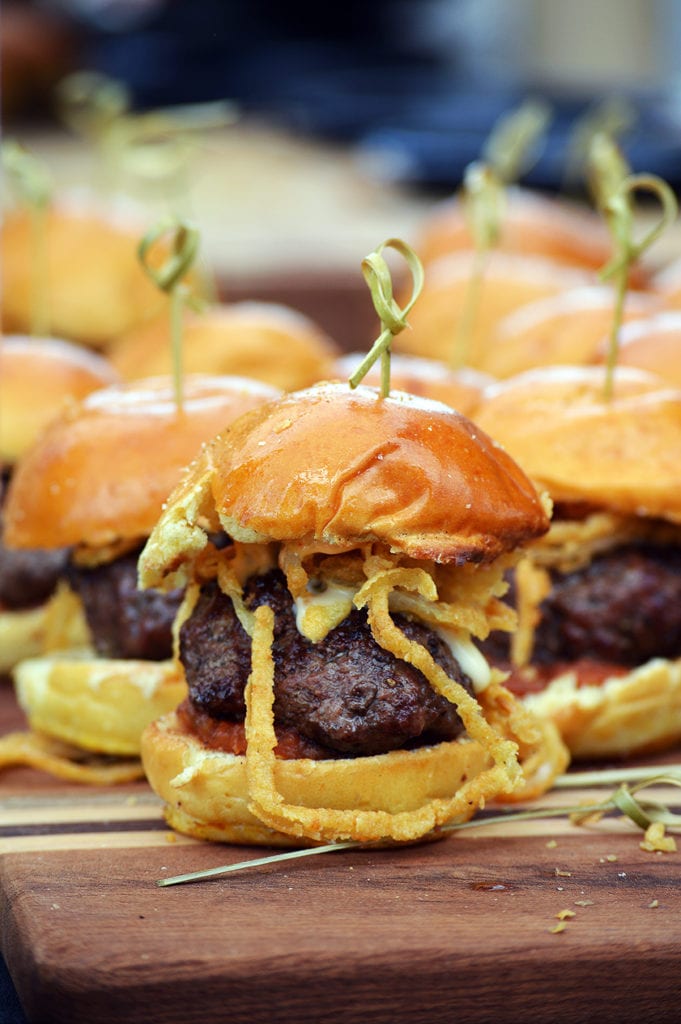 Tickets: $30 in advance and $40 at the gate.
Tickets sales are non refundable. THIS IS A 21 AND OVER EVENT

All tickets include general admission,  a burger tastings passport that entitles you to one slider per restaurant, museum admission and a one year Coastal Virginia Magazine subscription. (Beer will be sold separately.)

*All tasting ticket holders will have IDs checked upon entry. This is an event where alcohol is served/sold and is therefore not conducive to strollers, toddlers, and children. We cannot allow strollers, toddlers, children or anyone under the age of 21 inside the event venue. Thank you for your consideration.

What happens when you combine high energy, top notch musicianship, creativity and, diversity?

​MOER is a Hampton roads, Virginia based band that was established in February of 2016. This diverse group of musicians was founded by Damian Bell (Drums), Tyrone Jordan (Bass) and, Mikhail White (Keyboards). The three founders sought out to redefine the sound of music by mixing different genres of music together to capture a broader audience. The three founders were joined by Mike artist on lead vocals and Jason Stoddard on guitar.

This musical groups style focuses on upbeat top 40’s to get any party started as well as tasteful original music such as “Pep in her step” and “ Bragging Rights” that have captured the attention of followers. The band’s captivating, high-energy performances transport audiences to a breath taking atmosphere with their blend of musicianship and creativity. MOER is known for transitioning from genre to genre performing cover songs by artist such as Michael Jackson, Red Hot Chili Peppers, Bruno Mars, Paramore, The Beatles, Bel Biv Devoe, Trey Songs and the list goes on.

MOER is well known for performing fun and compelling shows for their audience. This diverse group prides themselves on professionalism while performing a clean show that can fit any situation. You can catch MOER performing several times a week around the Hampton Roads area and abroad. 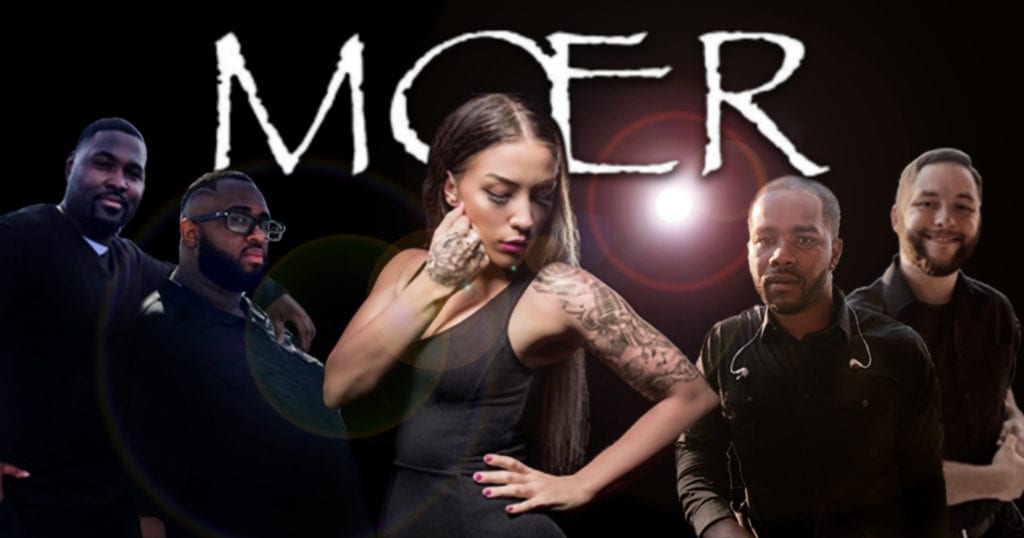